Real-life stories presented in an up-close and intimate way.

For this year’s World Alzheimer’s Day, we are releasing the next episode of our digital film series ‘Untold’.

In this episode, we tell the moving and uplifting story of Keith who lives with young onset dementia. We first met Keith back in 2018 at one of our creative music-making sessions in Wigan.

Previously a coach driver for football clubs across the northwest, a member of the grenadier guards and an avid music fan, the film tells his personal account of how dementia affects the everyday life of him and his wife Joan.

Click here to find out more about our life-changing dementia work. 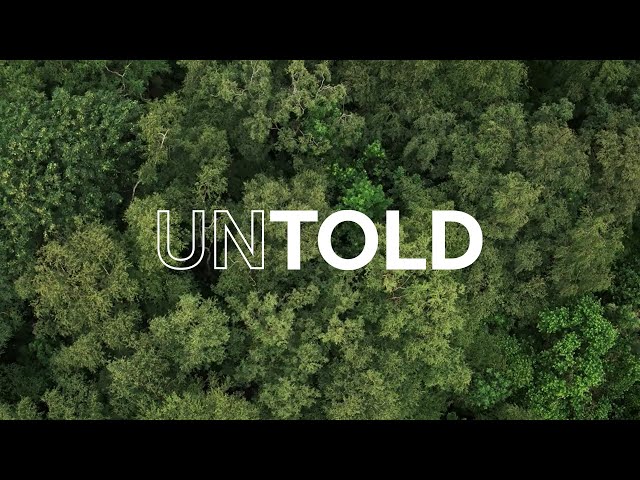 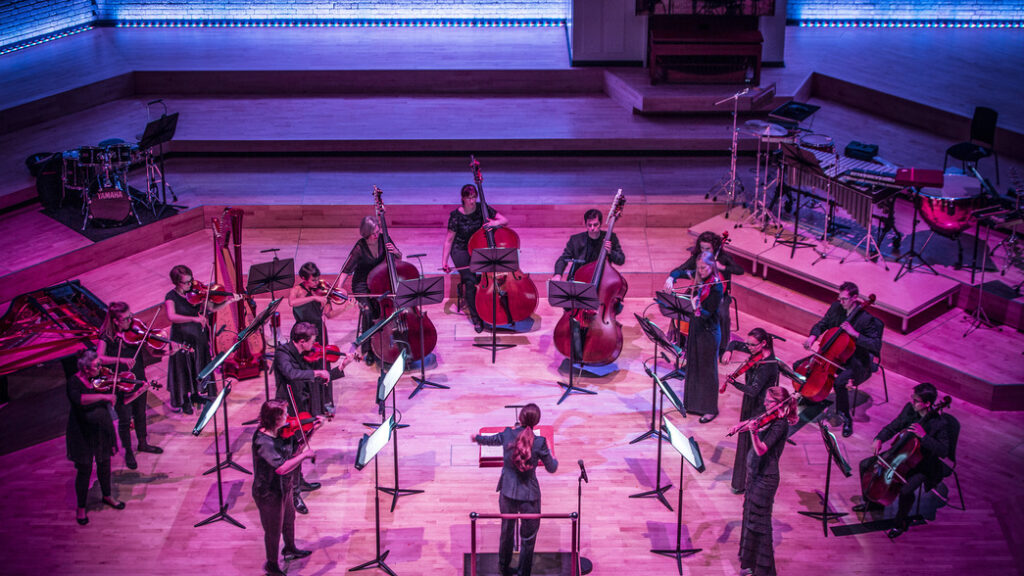 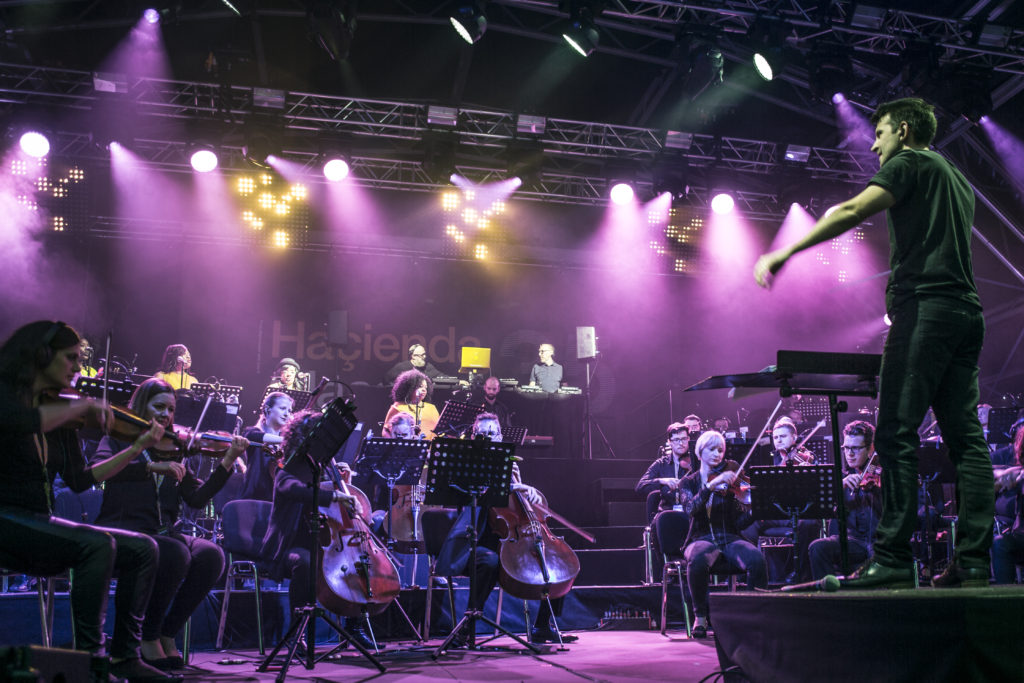 Spring/Summer 2022As the legendary Haçienda will be celebrating it’s 40th, join us for this wildly successful show and one heck of a party.