Summer at Snape – The Kid

We perform Chaplin’s Masterpiece ‘The Kid’ as part of the Summer at Snape festival at Snape Maltings.

Widely considered one of the greatest films of the silent era, The Kid is a 1921 silent comedy-drama film written, produced, directed, and starring Charlie Chaplin. The opening title “A comedy with a smile–and perhaps a tear”, sums up its perfect blend of laughs and pathos. 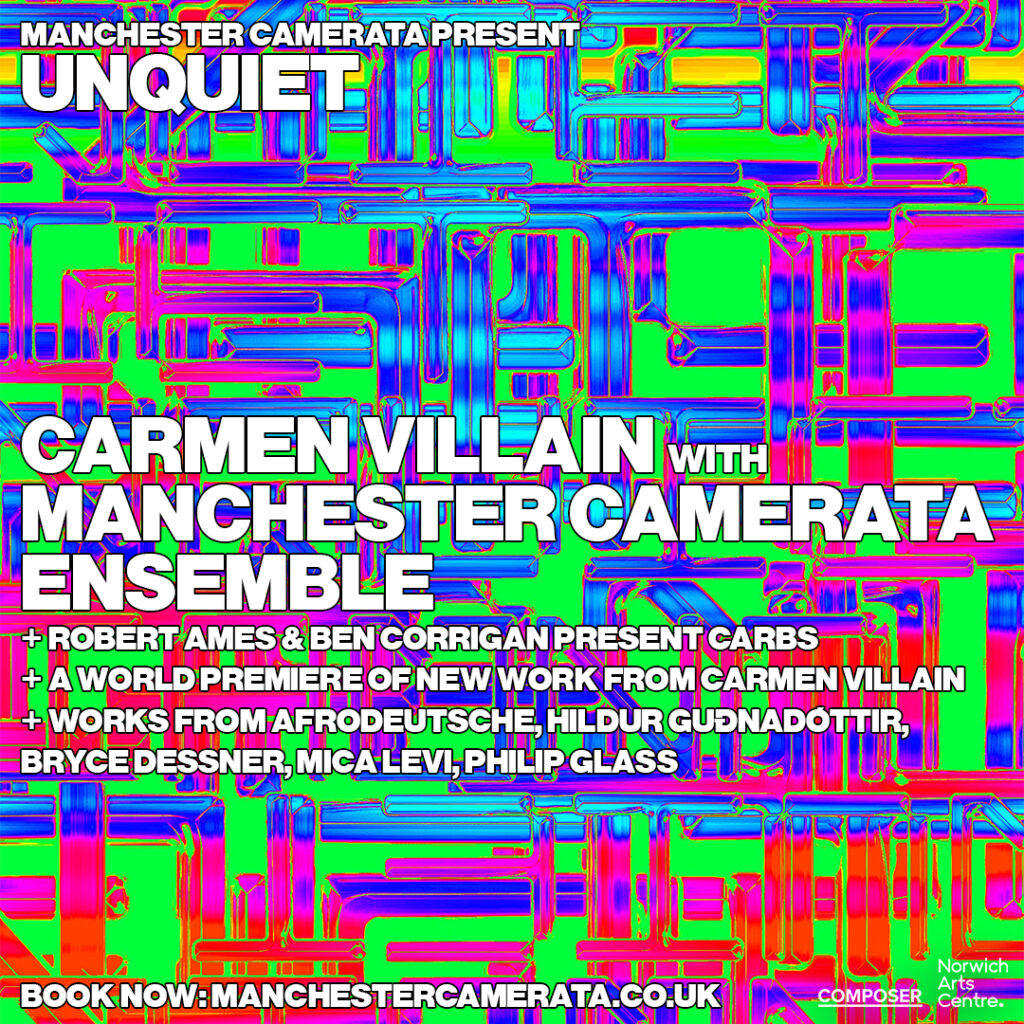 October - November 2022We are incredibly excited to be collaborating with NEWFORM Music on a new series focussing on the intersection between contemporary classical and electronic music culture.

Mozart, Made in Manchester

Fri 23 September 2022, 7:30pm, The Stoller Hall“★★★★★Energetic Mozart up there with the very best… soloist, conductor and orchestra conjure up a magical soundworld” BBC Music Magazine… 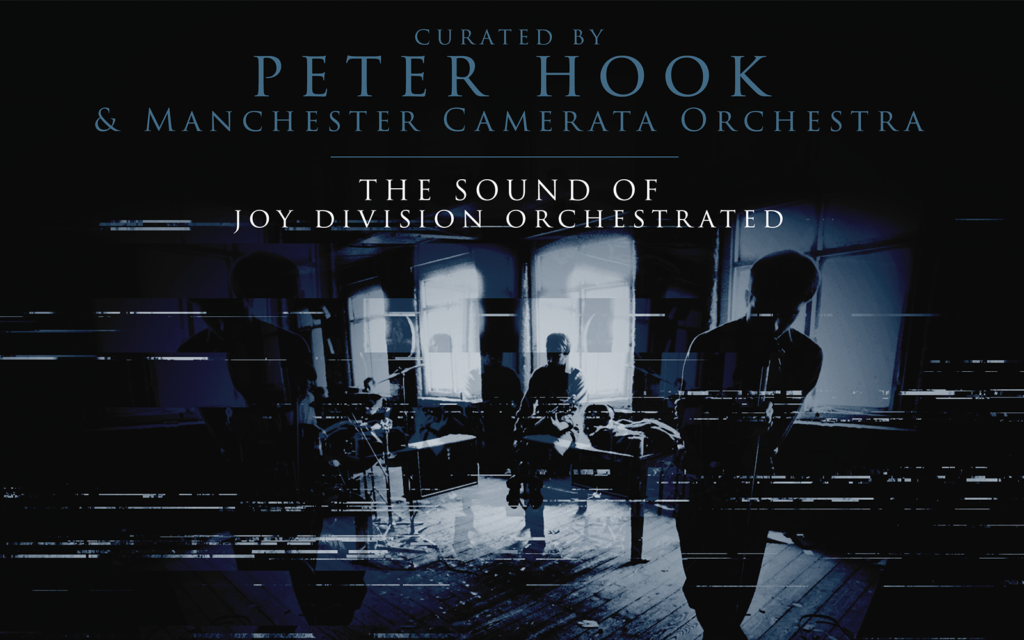