The lush, warm resonance of its crisscrossing harmonies is in stark contrast to the sterile sounds usually associated with minimalism and is a breakthrough piece for the genre.

We are delighted to be pairing Music for 18 Musicians with a live audiovisual performance from Manchester’s very own Space Afrika. Space Afrika is a contemporary duo whose works have gained critical success from The Guardian and Pitchfork Media as well as recently topping Resident Advisor’s album of the year list. They describe their music as “Overlapping Moments” creating a dreamlike tapestry that depicts the duo’s Northern working-class Black British reality. 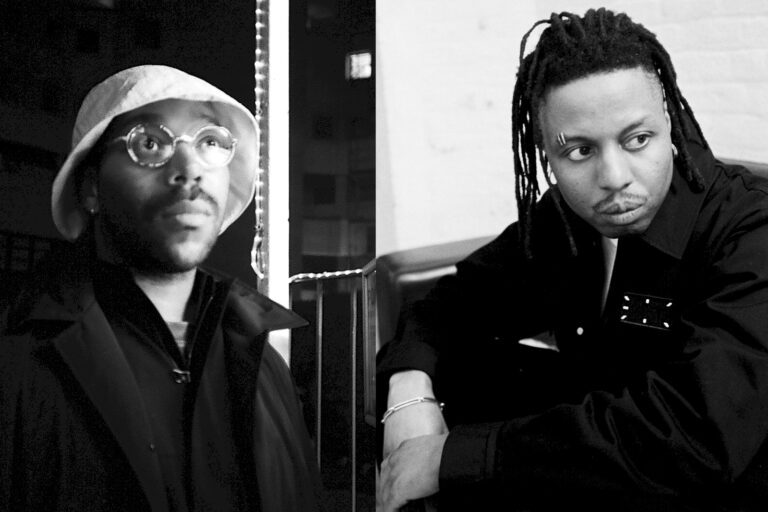 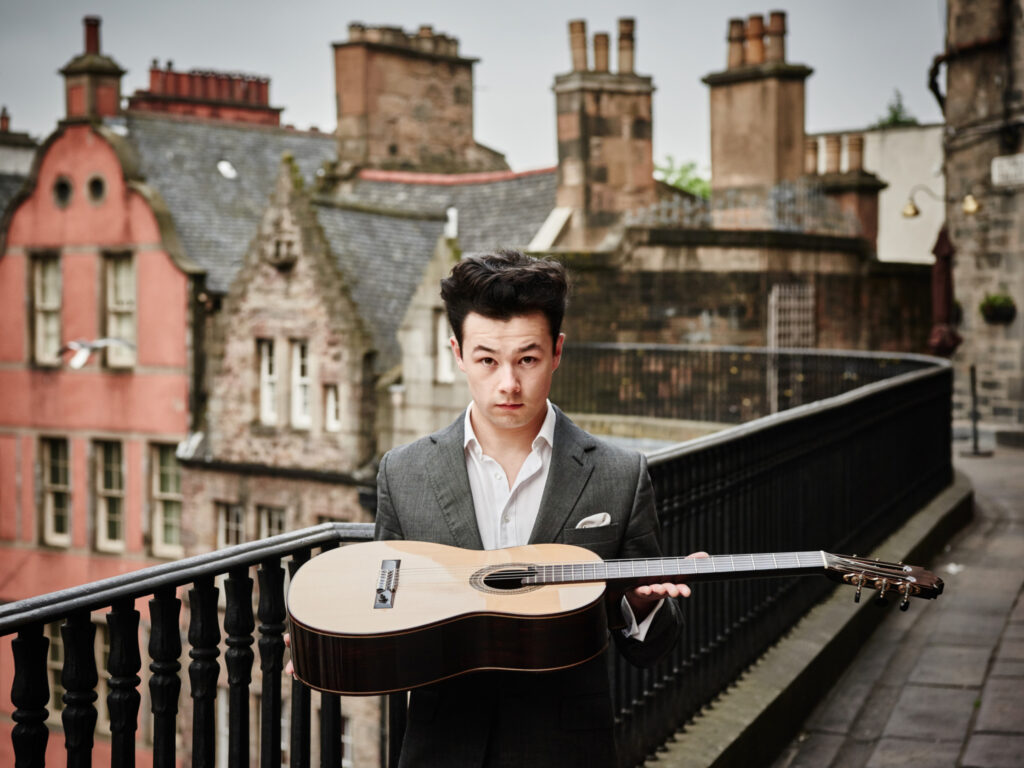 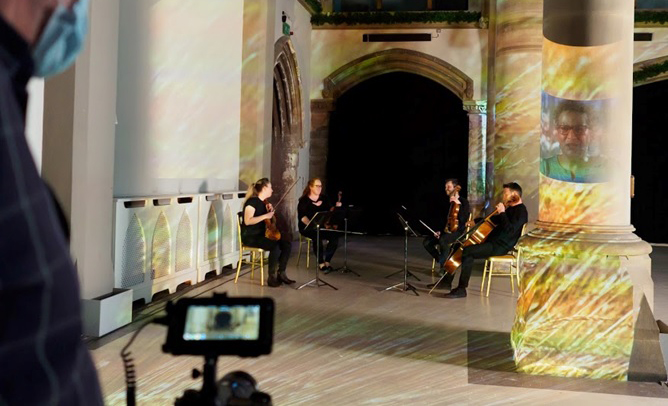 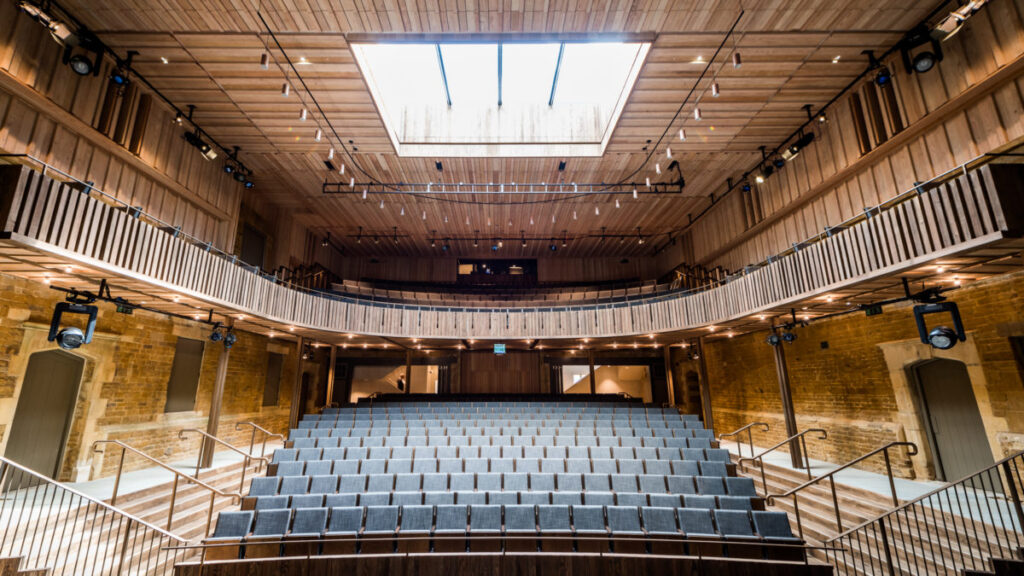