‘I was seriously impressed. And left the hall telling myself I wouldn’t let so many years go past before I heard the Camerata play again.’ 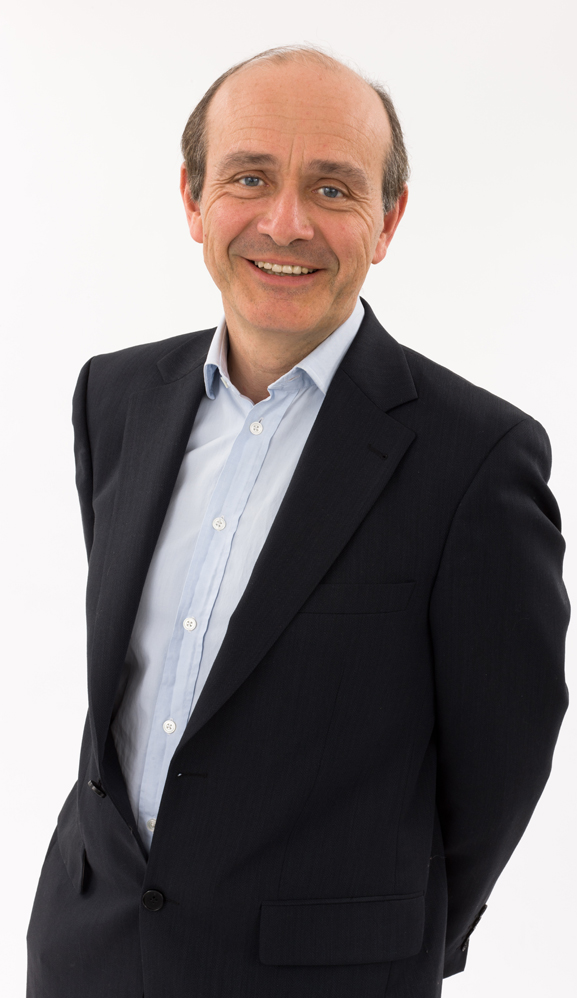 Vivaldi’s Four Seasons is one of those much-loved but over-exposed classics that many a London critic wouldn’t cross the road to hear again. As Jane Austen might have said, it has delighted us too much. But braving many roads, I’ve just been up to Manchester to hear it done by Manchester Camerata with soloist Nicola Benedetti and conductor Gábor Takács-Nagy. The reason was to catch up with a band I hadn’t heard in live performance for a long while.

Frankly, the last occasion wasn’t memorable, so I hadn’t made much effort. But word was out that things had changed since Takács-Nagy became music director in 2011. And as I discovered, the word was right.

If you know Takács-Nagy’s name, it’s probably from the string quartet he founded as a violinist in the 1970’s before he shifted to conducting. But that insider’s knowledge of string sound makes him the perfect choice for a string-based chamber group like this one. And what he did with the Four Seasons was extraordinary.

This piece I’d heard a thousand times and thought I’d never need to hear again felt virginal: untried, full of potential, curiosity and interest. It was non-gratuitously different and delivered in a mindful way to completely contrary to the routine, robotic, Classic FM roll-out it more often gets.

Having a star like Benedetti on the platform added class. But it was Takács-Nagy who created this performance. It was his night. And that sense of bringing something meaningfully different to the table carried through to every other item on the programme – including a Mozart Linz Symphony where all the players (other than the cellists and the bassists) stood throughout and were electrifying. I was seriously impressed. And left the hall telling myself I wouldn’t let so many years go past before I heard the Camerata play again.